In this series of articles, I’ll address some of the issues involved in writing papers and how to improve your writing by adhering to proper English grammar. Given that the main audience is the Croatian scientific community, I’ll also be providing rules and suggestions on translating academic papers from Croatian to English, which I think many will find very useful. 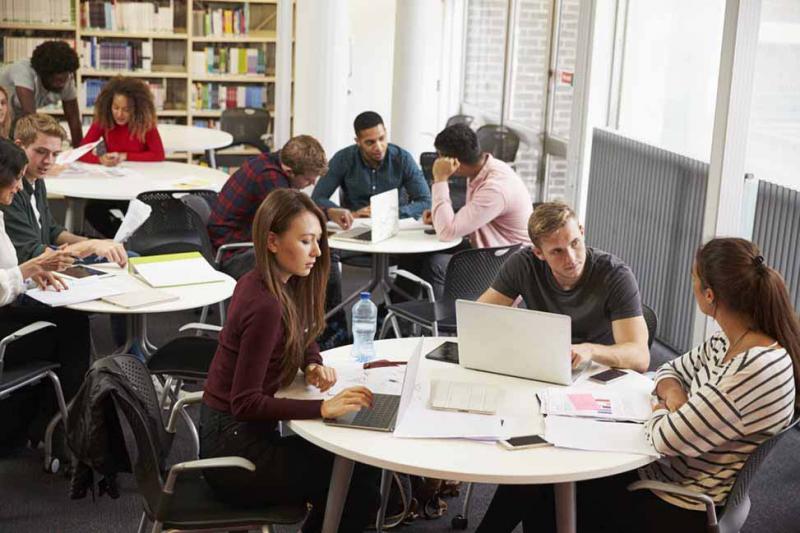 I've been proofreading scientific papers written in English by non-native English speakers for a number of years. One thing I’ve noticed is that authors do the same mistakes over and over again and it seems to be a systemic problem.

However, I firmly believe that authors can greatly improve their writing skills by developing a proper approach to writing. Some of this requires good preparation prior to writing a paper and the rest relies on adhering to proper grammar rules.

In this series of articles, I’ll address some of the issues involved in writing papers and how to improve your writing by adhering to proper English grammar. Given that the main audience is the Croatian scientific community, I’ll also be providing rules and suggestions on translating academic papers from Croatian to English, which I think many will find very useful. Nonetheless, these articles can also be of use to other non-native English speakers who in their job or occupation are often required to write up scientific papers.

In Part 1, I’ll be outlining a general approach and some techniques in writing scientific papers in English.

One of the things I’ve noticed when proofreading scientific papers is perhaps a certain lack of preparation I’ve come across in some papers. This is reflected in the use of erroneous scientific terms, meaning that often the very scientific terms that are specific to a topic or field of research are written wrongly. This could be the name of a cited author, the name of a chemical relation, engineering concept, mathematical formula and equation, or something of that nature.

MS Excel as a vocabulary tool 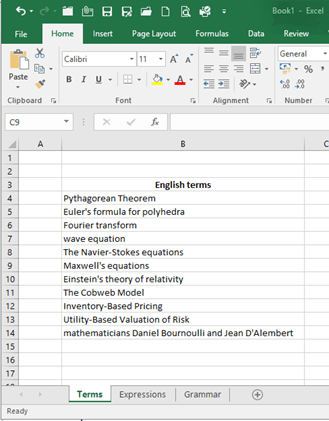 In my opinion, one way to overcome this is for the author to create a lexicon for the specific topic while reading their scientific literature. Sounds ridiculously simple? Remember we’re talking about non-native English speakers – people who perhaps are not using English intensively on a daily basis.

No other solution comes to mind at the moment. I would suggest using an MS Excel workbook and just copying the specific terms into a column in a worksheet as you’re reading through your literature. You’d be surprised by the amount of mistakes I’ve come across relating to incorrectly cited scientific terms. The impression I get is that the author hasn’t subsequently checked the terms. A good proofreader will be able to pick up on these mistakes.

Once you’ve collected the specific terms you’ll be using in your paper, it’s much easier to concentrate on the content rather than searching for specific terms in your literature

What complicates matters further during proofreading is that if the English is of a relatively low quality, the proofreader becomes suspicious of even some of the correctly cited terms. That’s why it’s important to use the correct terms from the start.

Using the correct terms is the basis of a good paper and eliminates any suspicion on behalf of the reader as to the remaining content. 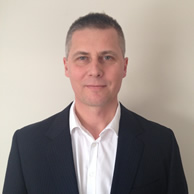 Michael Nekich is a professional translator for English and Croatian, and is an English proofreader (copyeditor) and is native speaker of English. He was born in Sydney, Australia, where he grew up and lived until 24 years of age. There he completed a bachelor’s degree in electrical engineering with honours from the University of New South Wales and worked in the engineering profession for a number of years. After moving to Croatia in 1993, he completed a bachelor’s degree in theology and postgraduate studies in theology. Since 2005, besides holding senior managerial positions, he has been a translator and proofreader (copyeditor), and is also a certified court translator. 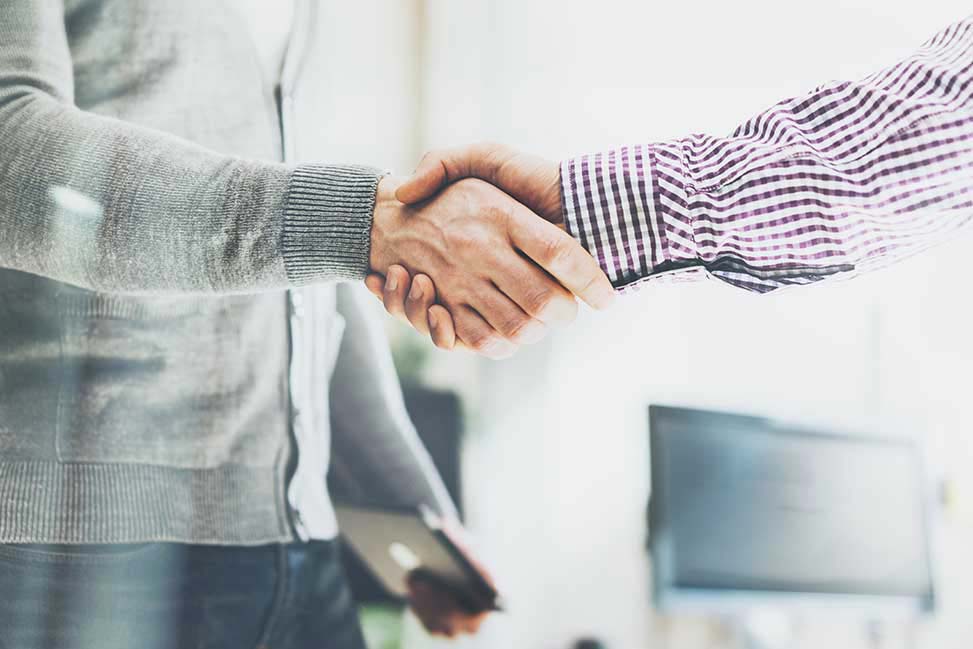 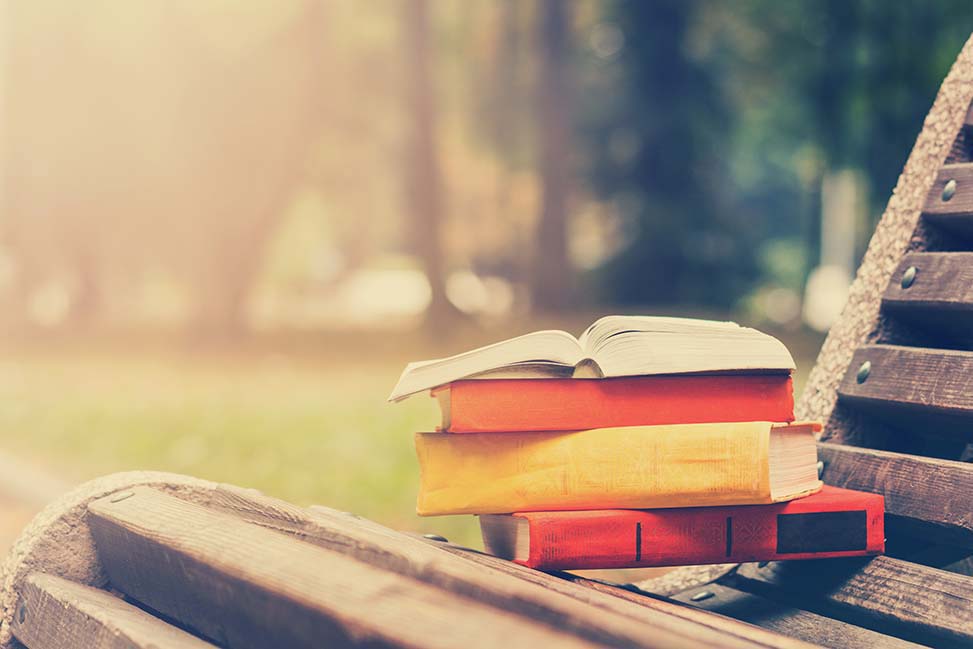 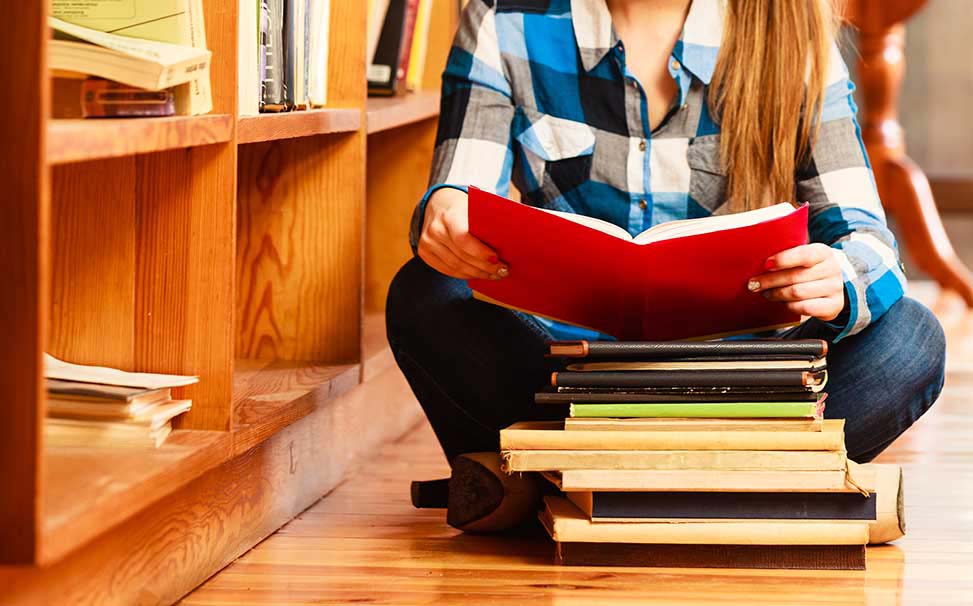